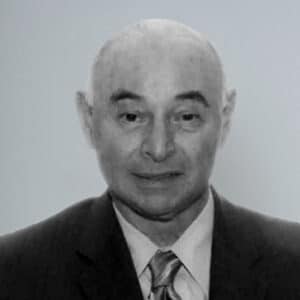 After graduating from law school, Steve was the Law Clerk for Chief Judge Joseph C. Zavatt of the U.S. District Court for the Eastern District of New York during 1964-65 and then went into private practice, ultimately establishing Wexler & Burkhart, LLP with Chet Burkhart.

Steve is a member of the Board of Directors of New Horizon Counseling Center, Inc., a not for profit community health clinic certified by the New York State Office of Mental Health. The Center located in Queens, NY, provides quality counseling and psychotherapy at reasonable fees to adults, adolescents, and children.

Steve Served as President of the Jewish Congregation of Brookville, and previously acted as a member of the Board of Trustees of the North Country Reform Temple in Glen Cove, NY, and of Temple Beth Israel in Port Washington, NY. He is presently a member of Congregation Tifereth Israel in Glen Cove, NY. Steve has represented Jewish Clergy in their contract negotiations and is an active participant in local and national Jewish affairs.

Thank you for visiting the Warren Law Group.

Send Us an Email
Leave your number. We will call you back!
×