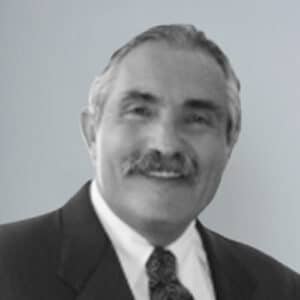 Joel has been practicing law for 45 years, specializing in Criminal, Real Estate, Commercial, Estate Probate, and other litigation matters. He graduated in the top 18% of his class at Suffolk University Law School in Boston, receiving his Juris Doctorate in 1975. Before beginning his career in law, Joel taught elementary and high school students on Long Island and in Massachusetts. He graduated from Oswego State University in 1968 with a Bachelor of Science in education.

Joel spent his law career in private practice before joining the firm in 2015. He brings his expertise and experience not only as a trial attorney and arbitrator but also as a City Court Judge for the City of Glen Cove, where he served from 1995 to 2006. Most recently Joel served as Deputy Attorney to Nassau County’s Office of the Physically Challenged. Joel has also served as Glen Cove City Councilman, City Attorney and Attorney for Urban Renewal.