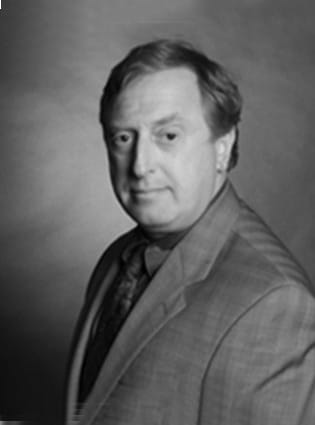 David has extensive experience in representing broker-dealers, customers, and account executives. David also presides over firm general commercial litigation in state and federal courts at both the trial and appellate levels.

David is a member of the bar of the State of New York and is admitted to practice before the U.S. District Courts for the Southern, Eastern and Northern Districts of New York, the U.S. Court of Appeals for the Second and Ninth Circuits and the U.S. Tax Court. He serves as an arbitrator for the Financial Industry Regulatory Authority. David was formerly the Chairperson of the Securities Law Committee of the Nassau County Bar Association and has lectured and written for Public Investors Arbitration Bar Association (PIABA).

David serves as General Counsel of real estate corporations in New York City and Long Island. David is also a member of the Board of Directors of Dyne-American Publications Inc., China West Books Inc., and LaCoquille Cooperative in Westhampton Beach, NY. He is also a contributing writer for an international music publication and has managed several recording and performing artists.